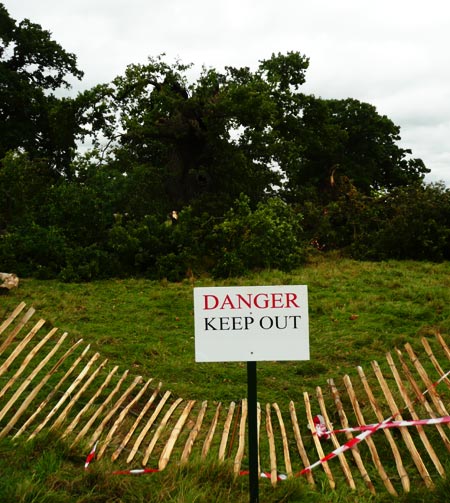 Is the impact of the sign’s message increased or decreased by pairing it with a fence?

What about when the fence is flattened?

What about when no-one seems to have found it important to fix? 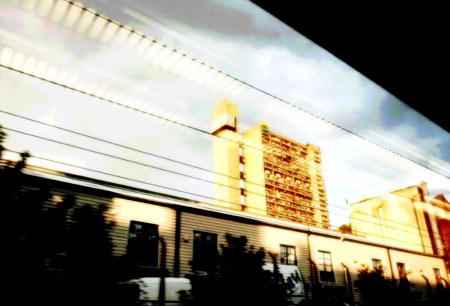 ErnÅ‘ Goldfinger on his Trellick Tower:

I built skyscrapers for people to live in there and now they messed them up – disgusting. 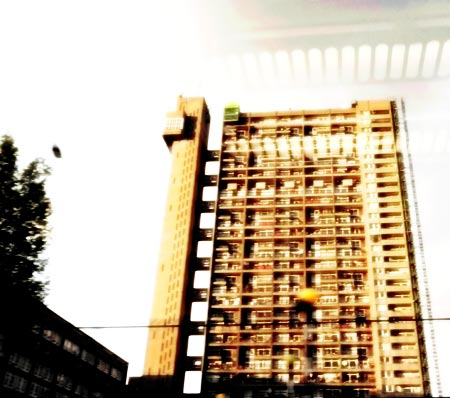 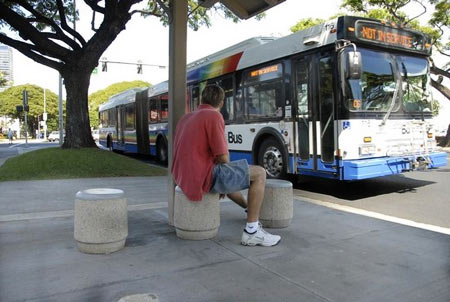 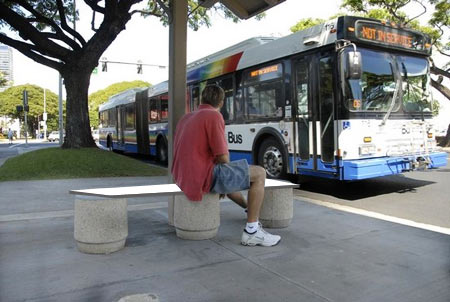 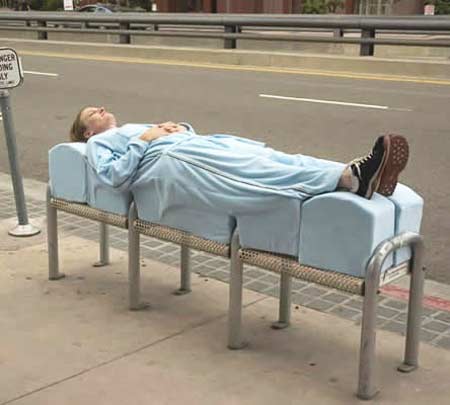 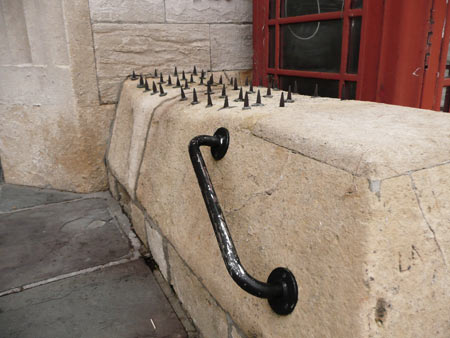 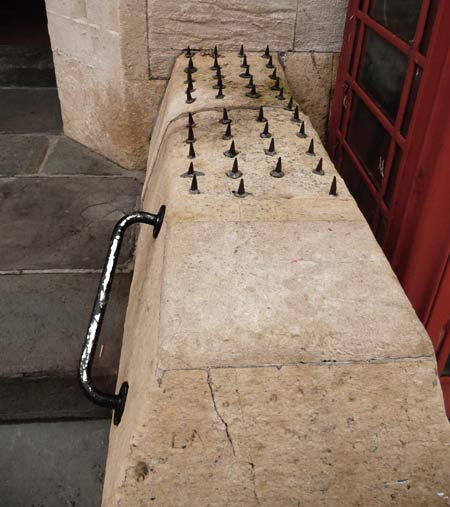 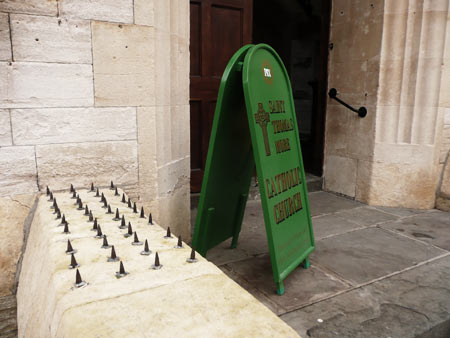 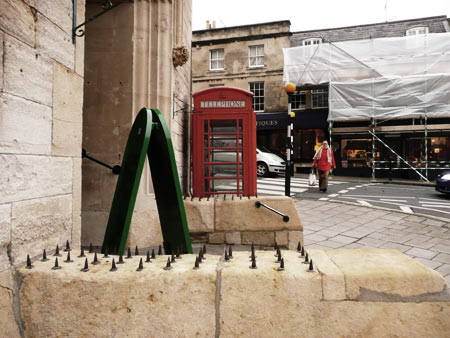 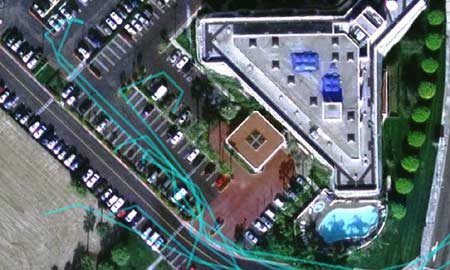 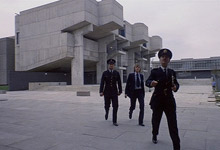 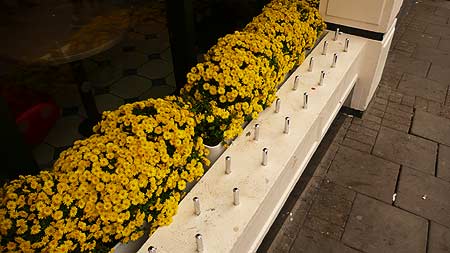 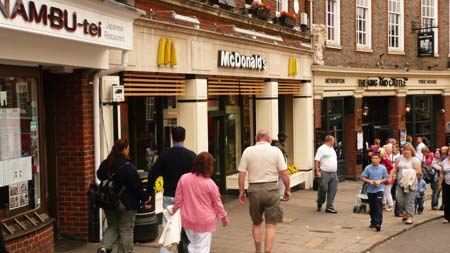 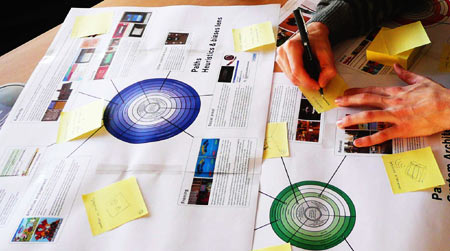 For the last few weeks I’ve been setting up and running the first few trials of the ‘Design with Intent Method’, the design/innovation tool I’ve (embarrassingly sporadically) talked about on the blog over the last year.

It’s essentially an innovation method to help designers given a brief involving influencing user behaviour. Based on describing the ‘problem’, the DwI Method aims to suggest appropriate design techniques (with real examples from different fields) to inspire concepts with the potential to influence user behaviour towards the ‘target’. The techniques suggested range from those which really would help users to those which probably don’t: deciding which approaches are actually worthwhile is part of the process… I won’t go into it too much here (yet) but hopefully the method captures or will at least address most of the arguments and caveats that we’ve discussed here over the last 3 years.

As it’s developed from a fairly simple box structure through a giant hierarchical tree (as in the corner of this poster [PDF]), to the current ‘idea space’ iteration partially visible in the photo above, I’ve ‘tested’ it plenty of times with myself and informally with colleagues, applying it to different briefs, but the current programme of pilot studies is the first time it is being tried out by ‘real people’, mostly recent design graduates or final-year design students. These pilot studies are primarily about assessing the usability of the method ahead of larger group studies assessing its usefulness – if that makes sense – but they still involve the participants applying the method to particular design problems and seeing what kind of concepts it suggests. So far, the results have been extremely interesting – I can’t say any more yet.

At some point, there will be an online version in one form or another, but for the moment, if you’re in the London area, are a designer or someone interested in behaviour change, and would like to participate in an individual pilot study session in January, please let me know – dan@danlockton.co.uk. There are only going to be a few sessions; they take about 2Â½ hours each, during the week, taking place at Brunel University (Uxbridge, end of the Piccadilly and Metropolitan lines) and bear in mind half the participants will be ‘controls’ and so won’t actually be getting the DwI Method at all. The most I can pay you for your time/travel is Â£10. If that still sounds attractive, get in touch! I’ll update this post when all the slots are filled.

Equally, if your company or design team would like to participate in a ‘full’ trial of the DwI Method sometime in spring 2009 – trying out the method on real problems – then please do get in touch too.