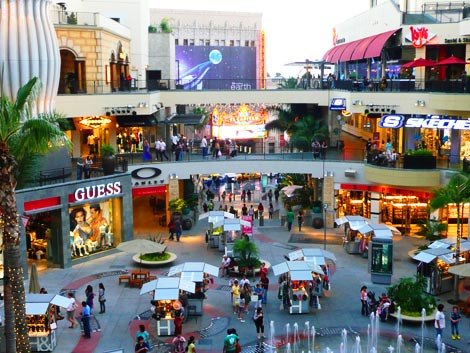 Continuing the meta-auto-behaviour-change effort started here, I’m publishing a few extracts from my PhD thesis as I write it up (mostly from the literature review, and before any rigorous editing) as blog posts over the next few months. The idea of how architecture can be used to influence behaviour was central to this blog when it started, and so it’s pleasing to revisit it, even if makes me realise how little I still know.

“There is no doubt whatever about the influence of architecture and structure upon human character and action. We make our buildings and afterwards they make us. They regulate the course of our lives.”
Winston Churchill, addressing the English Architectural Association, 1924

In designing and constructing environments in which people live and work, architects and planners are necessarily involved in influencing human behaviour. While Sommer (1969, p.3) asserted that the architect “in his training and practice, learns to look at buildings without people in them,” it is clear that from, for example, Howard’s Garden Cities of To-morrow (1902), through Le Corbusier’s Ville Contemporaine and La Ville radieuse, to the Smithsons’ ‘Streets in the sky’, there has been a long-standing thread of recognition that the way people live their lives is directly linked to the designed environments in which they live. Whether the explicit intention to influence behaviour drives the design process–architectural determinism (Broady, 1966: see future blog post ‘POSIWID and determinism’)–or whether the behaviour consequences of design decisions are only revealed and considered as part of a post-occupancy evaluation (e.g. Zeisel, 2006) or by social scientists or psychologists studying the impact of a development, there are links between the design of the built environment and our behaviour, both individually and socially.
END_OF_DOCUMENT_TOKEN_TO_BE_REPLACED