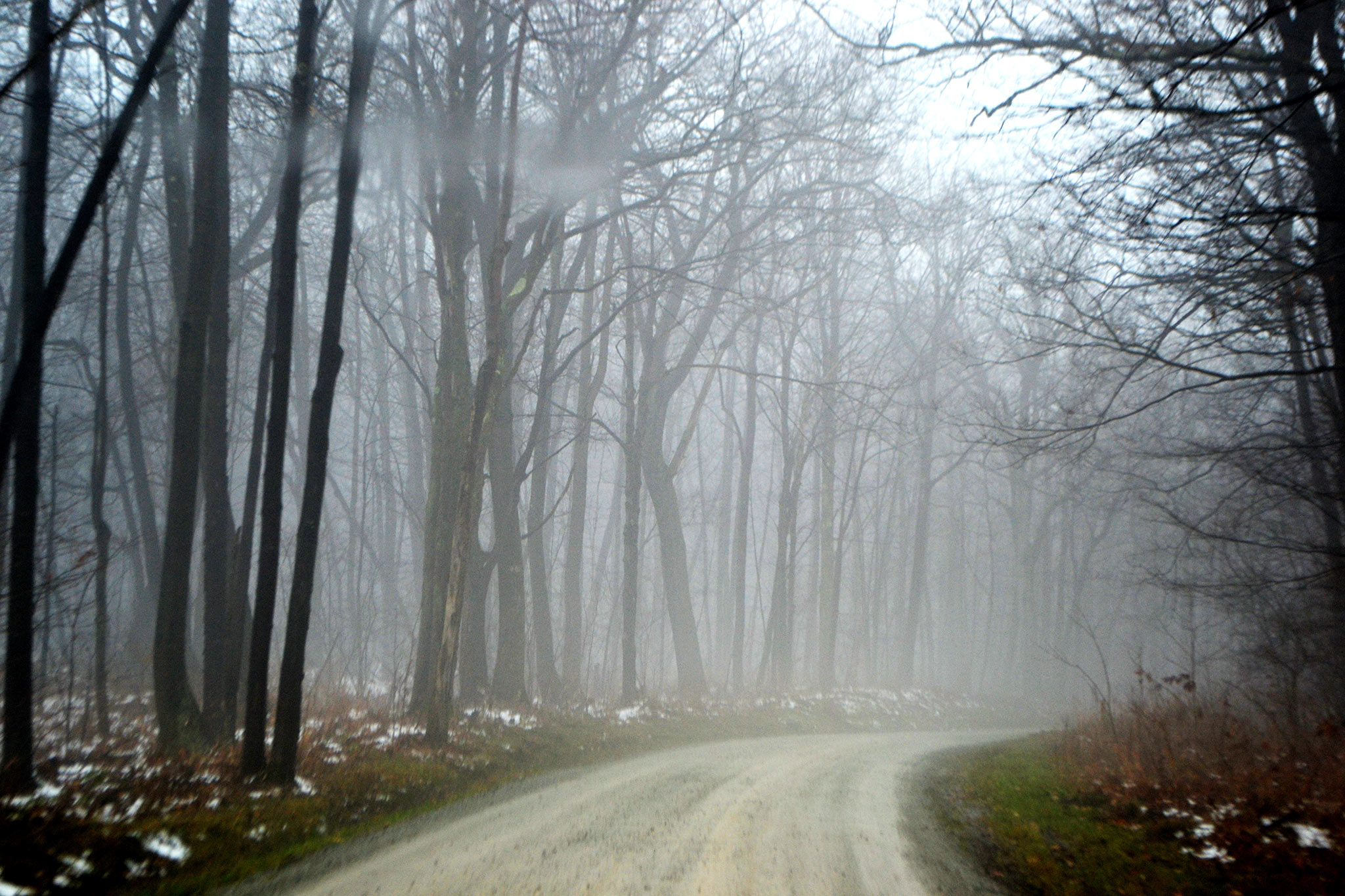 2016 has been a complicated year, and circumstances have meant that I have, rather unprofessionally, neglected this blog, my website, and the Design with Intent newsletter (which now has nearly 400 very patient subscribers).

This is just a brief note to say, mainly, that I’ve moved to the US, to Carnegie Mellon School of Design, and that (not unrelatedly) the Design with Intent book is delayed –Â it should be published by O’Reilly in the second half of 2017. More information on this soon.

In summer 2016 I moved on from the RCA to Carnegie Mellon University, in Pittsburgh, Pennsylvania, to become a tenure-track Assistant Professor in the School of Design. This has meant a huge life upheaval for Harriet and me, moving from a boat on the Thames at Richmond to, eventually, what I must learn to call a duplex in Friendship, a pleasant neighbo(u)rhood in Pittsburgh built for the middle managers of Carnegie Steel. At CMU, in my first semester, I have taught Play Lab, a senior design lab discussed at length here and contributed to a range of other graduate and undergraduate programmes. In the Spring, I will be teaching the junior Environments Studio – an exploratory new studio class – and, with Michael Arnold Mages and Stephen Neely, a required class called Persuasion. I will also be running PhD seminars in Research(ing) by Design(ing), continuing some of Cameron Tonkinwise’s work. (I remain a visiting tutor at the RCA, temporarily at least, to continue to supervise the PhDs of NazlÄ± TerzioÄŸlu, Chang Hee Lee and Dave Pao; Delfina Fantini van Ditmar passed her PhD in the summer.)

Carnegie Mellon was attractive for many reasons. The School of Design has a vision for design education and research, Transition Design, which is more exciting (and reflectively critical) than simply repeating “we’re number 1”. Transition Design is very relevant to my previous research in design for behaviour change, sustainable design, energy use, designing agency, understanding the systems around us, community-led design and many other areas, and in acknowledging “that we are living in ‘transitional times’” it enables design to be seen as a tool for engaging with complexity, with “an understanding of the interconnectedness of social, economic, political and natural systems”. I wanted to work at a university that had a professional approach to employment and career development for younger faculty, and CMU offers this to an impressive extent, along with proper employment contracts and administrative support to faculty. I wanted to work somewhere that values people’s contributions, has an informed and mature approach to research, teaching and service, that is welcoming, friendly and interested, and where the obsession is with doing things well rather than simply bringing in more and more money, and while CMU brings in plenty of money, there is a genuine commitment to excellence along with it. Most of all, I wanted to work somewhere where I would have a chance to develop and follow a vision for a programme of research and teaching, and where I would be supported and trusted to do so, where a career was possible and encouraged and with a much much flatter hierarchy of management, and I think CMU can deliver this. As an Assistant Professor, I have a lot of freedom and autonomy, much more than I would have (at this level) at any of the UK institutions I have ever worked at. It gave me lots of pride to see my Play Lab students’ work on show at Focus, the senior design exhibition, earlier this month. CMU has been welcoming, exciting, enjoyable and an enthusiastic employer so far, and I want to thank everyone who has made Harriet’s and my first few months so good.

The Britain that Harriet and I left, or rather the pre-23-June Britain, feels like the past, another country now, where, indeed, they do things differently (and with much more decorum and less pride in ignorance). It has been a very strange, and sad thing to watch from abroad as the UK determinedly keeps shooting itself in the same foot so comprehensively and with so much nastiness, and I miss, basically, the idea that the future can be better than the past. I like 1950s cars and design and writing and lots of other things, but I don’t want to live there. But of course, it’s been a very weird time to live in America too, and to see what a hugely divided country it is, and yet also not to have to experience that in everyday life: the milieu of a university professor in the US is not one where I see much opinion other than utter disdain for, and horror at, what has happened. The situation in the US, the UK, and in many other countries where danger is on the rise, leads me to articulate a possible new role / challenge for the field of design for behaviour change, which I will outline in a forthcoming blog post introducing my new lab at CMU, the Imaginaries Lab.

Aside from academic papers, a couple of books have been published:

Springer published Living Labs: Design and Assessment of Sustainable Living, a collection edited by David Keyson, Olivia Guerra-Santin (both TU Delft) and myself, with chapters covering research arising from the SusLabNWE project, a European collaboration on which I worked from 2013-15 at the Helen Hamlyn Centre. My chapters and those co-authored with Flora Bowden and others cover Powerchord, Drawing Energy and Design with Intent. The book is typically expensive for this kind of academic volume, but I am sure you can find a PDF somewhere; if not, please email me.

The Pursuit of Legible Policy: Encouraging Agency and Participation in the Complex Systems of the Contemporary Megalopolis was published by BurÃ³ BurÃ³ in Mexico City, compiling articles written as part of our British Council Newton Fund / CONACyT-funded collaboration between the RCA, Laboratorio para la Ciudad, Superflux, UNAM, and Future Cities Catapult. The book is a free download and includes a chapter by me (‘Designing Agency in the City’) alongside contributions from people such as Gabriella GÃ³mez-Mont, Anab Jain, Gyorgyi Galik, Laura Ferrarello, John Lynch, Sofia Bosch and Carlos Gershenson.

I’ll have lots more news soon, from a range of projects and some new initiatives, so, until then: take care of each other, and let’s try, however we can, to make 2017 actively better.