Dontclick.it, an interesting interface design experiment by Alex Frank, included this amusing idea, the Mousewrap, to ‘train’ users not to click any more “through physical pain”.

It did make me think: is the use of anti-sit spikes on window sills, ledges, and so on, or anti-climb spikes on walls, intended primarily as a Skinnerian operant conditioning method (punishment – i.e. getting spiked – leading to decrease in the behaviour), or as a perceived affordance method (we see that it looks uncomfortable to sit down, so we don’t do it)? How do deterrents like this actually work?

It might seem a subtle difference, and in practice it probably doesn’t matter; it’s probably a bit of both, in fact. Most people will be discouraged by seeing the spikes, and for the few who aren’t, they’ll learn after getting spiked.

But on what level do anti-pigeon spikes work? Do pigeons perceive the lack of ‘comfort’ affordance? Or do they try and perch and only then ‘learn’? How similar does the spike (or whatever) have to be to others the animal has seen? Do animals (and humans) only learn to perceive affordances (or the lack of them) after having been through the operant conditioning process previously – and then generalising from that experience to all spikes?

What’s the accepted psychological wisdom on this? 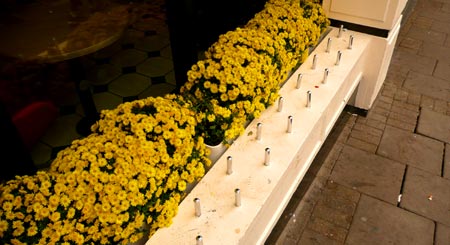 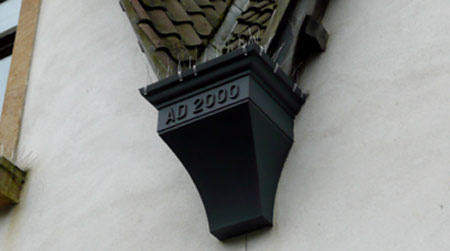 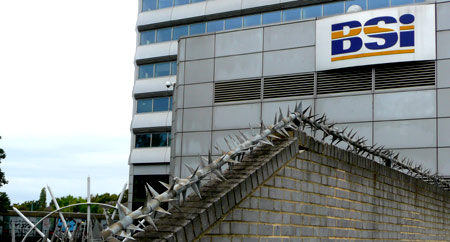 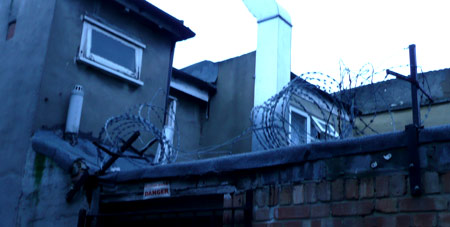 Some spikes in Windsor, Poundbury, Chiswick and Dalston, UK.