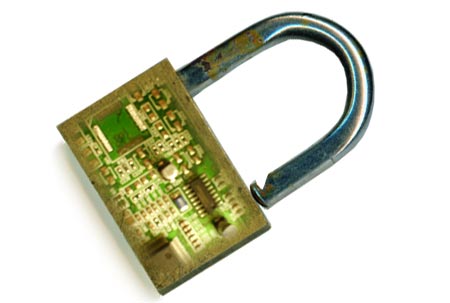 Some developments in – and commentary on – digital architectures of control to end 2006: